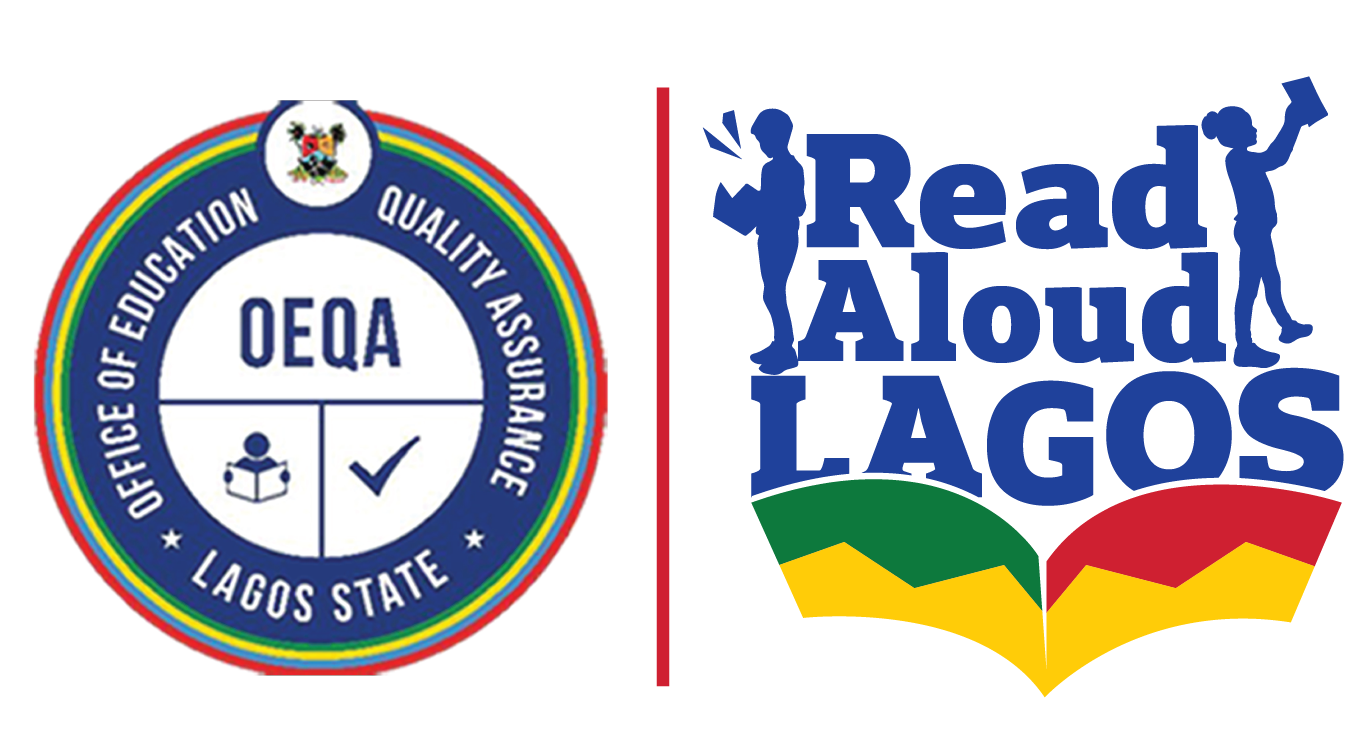 It’s time for bed, but Biscuit doesn’t want to sleep! Before Biscuit gets into bed he wants one more snack, one more story, one more kiss. Will he ever go to sleep? Woof, woof!

The sequel, More Caps for Sale, picks up right where Caps for Sale left off, as the peddler comes face-to-face with those monkeys and their funny business yet again.

A Tale of a Peddler, Some Monkeys and Their Monkey Business

CAPS FOR SALE is a timeless classic beloved by millions…one of the most popular picture books ever published! This picture book is an excellent choice to share during homeschooling, in particular for children ages 4 to 6. It’s a fun way to learn to read and as a supplement for activity books for children.

The Night is for Darkness

The night is for darkness and bright golden beams.
For discovering eyes are not what they seem.
The night is for running barefoot and fast, through sweet meadow flowers and tall dewy grass.

Astronaut Mark Kelly flew with “mice-tronauts” on his first spaceflight aboard space shuttle Endeavour in 2001. Mousetronaut tells the story of a small mouse that wants nothing more than to travel to outer space. The little mouse works as hard as the bigger mice to show readiness for the mission . . . and is chosen for the flight! While in space, the astronauts are busy with their mission when disaster strikes—and only the smallest member of the crew can save the day. With lively illustrations by award-winning artist C. F. Payne, Mousetronaut is a charming tale of perseverance, courage, and the importance of the small!

Oskar & Klaus are back with a new adventure, and this time they are traveling 150,000 miles away from home! After hearing that a mysterious asteroid named Cataria will be passing near Earth, the daring Oskar coaxes his reluctant buddy, Klaus, to volunteer for the mission. After becoming official ASTROCATS, the duo — along with their robot companion — blasts off to explore the alien world. Thrilling action fills every page as Oskar shows the universe that, although blind, he has the right stuff!

What is our place in the universe, and how do we know? Written in the first person from the viewpoint of a narrator who represents the human race throughout history, I, Humanity answers these question in a simple, clear, and visual way. No matter your age or where you live, you are sure to be inspired by the story of how we went from ancient conceptions of a small, flat Earth to the modern understanding that we live on one planet, orbiting one star, in a vast and amazing universe.

Max Goes to Jupiter: A Science Adventure with Max the Dog

Scientifically-accurate illustrations and information-packed sidebars enrich this fascinating tale, the third in this acclaimed series about diversity and space exploration. Set in the future, Max the Dog’s friend Tori is all grown up and is the chief scientist of the Jupiter Mission. In order to reach their spacecraft, Max and his crew must take an amazing ride on a new device called the Space Elevator. Once they’ve probed the planet’s atmosphere, Max and friends begin exploring two of Jupiter’s moons—the volcanically active moon Io and the ice-encrusted moon Europa. On Europa, Max once again saves the day by locating a weak spot in the ice to launch a submarine and explore the ocean below.

Now fully updated with results from the Curiosity rover and much more, the new second edition of Max Goes to Mars picks up where Max Goes to the Moon left off, taking Max and his friends on the first human mission to Mars. There, you’ll learn how Max helps makes one of the most important discoveries of all time. After returning home, Max and Tori reflect on the beauty and fragility of our own planet Earth. As with all the books in the Max Science Adventure series, Max Goes to Mars includes “Big Kid Box” sidebars that explain the science that lies behind the scenes of the picture book story; topics covered include “How Far is Mars?,” “Water on Mars,” and “Is There Really Life on Mars?”.

The long-awaited prequel to the other books in the Science Adventures with Max the Dog series, this installment follows Max on his trip to the International Space Station where he shares in the adventures of astronaut life and helps save everyone from a potential disaster along the way. The book teaches children to see themselves and the planet in a new light and encourages readers to discover how they can help make the world a better place. Accompanying the story of how Max saves the day are numerous “Big Kid Box” sidebars that offer science facts and other pieces of fascinating information. Grown-ups and kids learn about science together with this fun and educational picture book.

The Incredible Intergalactic Journey Home follows a child, Roraigh, and his robot friend on an amazing adventure from the depths of outer space to their own front door. The story is further brought vividly to life utilizing NASA’s open source photography of space, and mapping technologies that enable a close-up flyby of the child’s actual neighborhood and landmarks near their house- watch for Big Ben!

Throughout the journey, children are encouraged to think more deeply about the wonder of the universe, its incredible scale and richness, and their place in it.

Ada Lace, Take Me to Your Leader

From Emily Calandrelli—host of Xploration Outer Space, correspondent on Bill Nye Saves the World, and graduate of MIT—comes the third novel in a fun illustrated chapter book series about an eight-year-old girl with a knack for science, math, and solving mysteries with technology.

Third grader and inventor extraordinaire Ada Lace likes nothing more than to tinker with mechanics like her robot, George. Her latest project is to fix up a ham radio, something that she could use to contact people on this planet…and beyond. The only problem is that she just can’t get it to work properly.

During a sleepover, Ada’s best friend Nina hears something strange coming from the radio in the middle of the night. A distant voice says, “Release the swarm!” convincing Nina that aliens are about to invade planet Earth.

Could Ada and Nina have stumbled upon something…extraterrestrial?